​Steven Gerrard's cousin, Bobby Duncan, is set to be handed opportunities with Liverpool's first team during pre-season as the club look to keep hold of the promising youngster.

The 18-year-old only joined Liverpool last summer from Manchester City, but looks set for big things, scoring 32 goals for the academy in his maiden season. 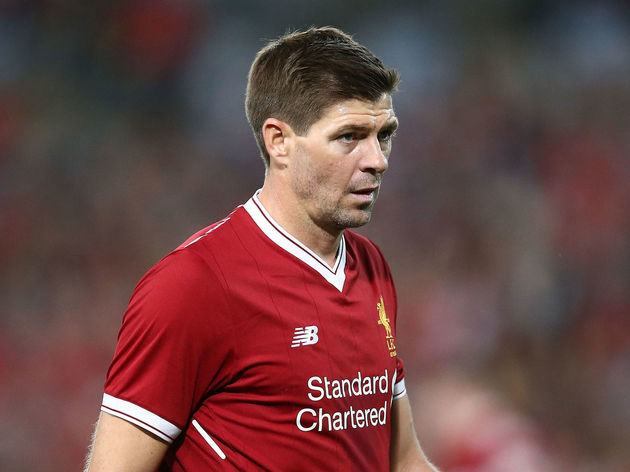 His talent has lead to interest from Germany, with Borussia Dortmund

According to the Daily Mail 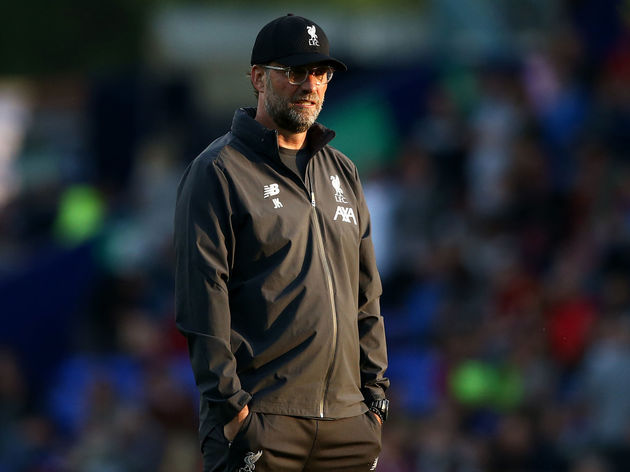 Duncan played 45 minutes in Liverpool's first game of pre-season against Tranmere Rovers on Thursday night, scoring the final goal in a 6-0 win for the Reds.

That impressive outing should lead to more game time, as he looks to force his way into the Premier LeagueNorwich