​Crystal Palace are stepping up their interest in Chelsea's 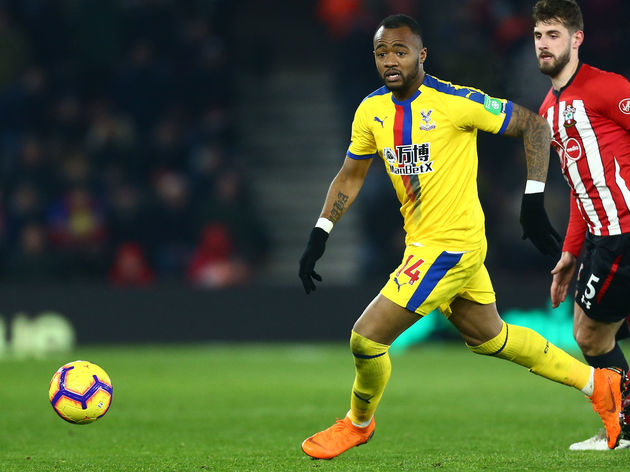 Jordan Ayew is set to join Crystal Palace from Swansea for about £2.5m (includes some add-ons) as soon as the Africa Cup of Nations is over. The deal isn’t signed off but it’s pretty much done. Ayew has a year left on his contract & Swansea need him (& others) off the wage bill.

According to The Times, Palace are also stepping up their interest in Chelsea striker Michy Batshuayi. The Belgian joined the south London outfit last season following an unsuccessful first half of the season with Valencia and subsequently impressed for the Eagles, helping them to achieve a solid mid-table finish following a poor start to their campaign.

However, conflicting reports suggest Batshuayi will be given a fresh start at Chelsea following the arrival of new manager Frank Lampard. Chelsea are currently under a transfer embargo and following the departure of Álvaro Morata, only have two recognised strikers in their squad: Olivier Giroud and Batshuayi. The Belgian striker has failed to get many first-team opportunities at Stamford Bridge since his arrival from Marseille three years ago. He's had loan spells at Borussia Dortmund, Valencia and Crystal Palace with varying degrees of success.

Shirt numbers: The Most Famous Footballers to Wear Jerseys Ranging From 1-23
10 Players Who Played With Both Messi and Ronaldo
5 Players Who Have Scored the Most Number of Own Goals in Premier League History
4 English Teams That Lasted Only A Single Season In The Premier League
Jamie Carragher Claims Cristiano Ronaldo Knows He's Always Been Seen Just Behind Lionel Messi