​Manchester United's pursuit of Sporting CP's Bruno Fernandes appears to be reaching its climax, as the Portuguese midfielder's agent has travelled to England to finalise his move to the Red Devils.

Furthermore, Sporting's president Frederico Varandas has admitted that any deal for his star player could be 'the most expensive' in the club's history. According to the ​Daily Mail, Sporting CP are believed to be demanding

Fernandes' performances triggered the attention of a number of European giants who have been vying for his signature, but with the latest news of his agent Miguel Pinho travelling to England, it seems that ​Manchester United have won the race for the midfielder.

All confirmed: tonight Miguel Pinho (#BrunoFernandes'agent) will be in England to discuss the Bruno's deal to #ManchesterUnited. They have a telephone agreement by €6M a year plus bonuses. Now have to decide the strategy and offer for Sporting. #transfers #MUFC #mutd

Journalist Nicolo Schira seems confident over the impending deal between all parties, with Fernandes set to earn a cool €6m-per-year plus bonuses, though he acknowledges that a final transfer fee still needs to be hashed out between United and the

“The most expensive so far was João Mário, for €40m (£36m). There have been only talks for Bruno Fernandes, for now.

“I can only say that if a player leaves that can earn us millions, we will be prepared to attack the market. Always in a sustained way. 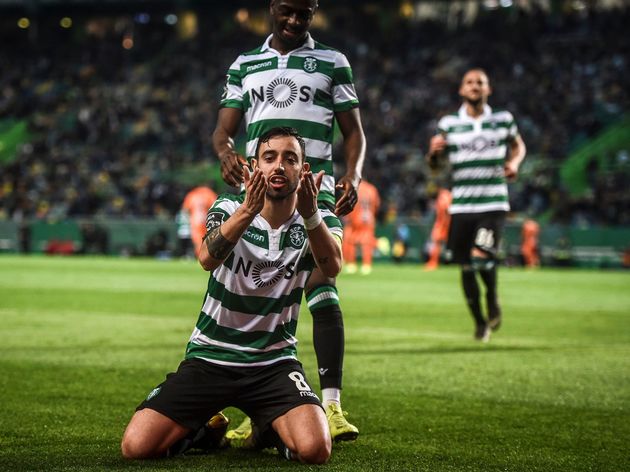 “I want Bruno Fernandes to stay, but everyone knows the current situation.”