West Brom have accepted a £5.5m bid from Watford to sign Craig Dawson, with the deal expected to be finalised over the coming days.

Dawson joined West Brom from Bolton back in 2013 and has gone on to become a first team regular, making 225 appearances for the Baggies. He remained at the club following their relegation to the Championship, appearing in all but five of their league games in 2018/19. According to ​Sky Sports, Dawson's move to ​Watf​ord is ready to be confirmed after the Hornets had a £5.5m bid accepted by ​West Brom.

It was reported that Dawson handed in a transfer request last summer, but no one was willing to match the asking price that was set by West Brom - including Watford and ​Burnley, who were both linked with a potential approach for the 29-year-old. 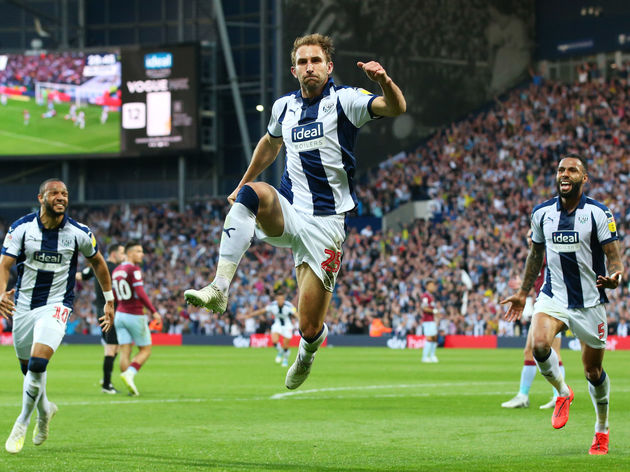 There is no word over whether Dawson has expressed his desire to leave the club once again, but his current contract with

Watford have already secured a deal in principle to sign youngster Joao Pedro this summer, but he isn't set to join up with the club until January 2020, meaning Dawson will become the first permanent signing of the transfer window for Javi Gracia's side.