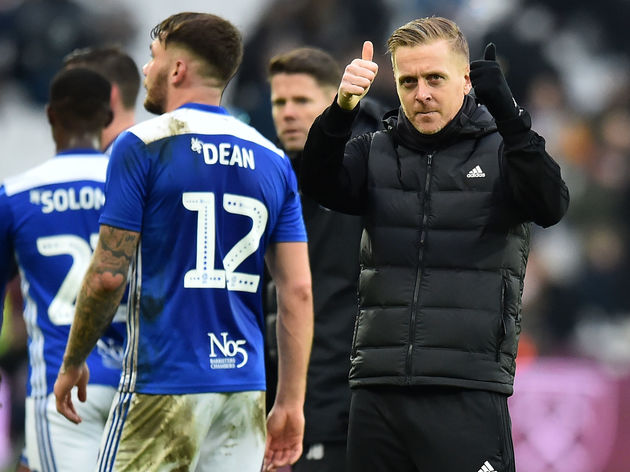 "The Club has a pool of talented players and those emerging via the Academy and Under-23s will be embraced, even more so than before. We are certain these young players - as those in our first team already - will be hungry to succeed as we begin a new chapter.

"The Board of Directors feel that it is vitally important for everybody at the Club to be sharing the same vision and commitment to the plans and processes."