​Dean Henderson has insisted he believes he deserves to be Manchester United's first choice goalkeeper, adding that he may have to leave the Red Devils to show them what they're missing.

The 22-year-old has enjoyed a few impressive loan spells away from Old Trafford in recent years, the most recent of which was with Sheffield United. Henderson was one of the Championship's standout performers, helping the Blades win automatic promotion to the top flight.

Speaking to the ​Daily Mail, Henderson insisted he has done enough to prove himself as a ​Premier League goalkeeper, adding that he would be able to improve ​United's first team.

"Whether that is at Manchester United, ​Sheffield United, wherever, I'm good enough to be a Premier League goalkeeper. I deserve that chance. 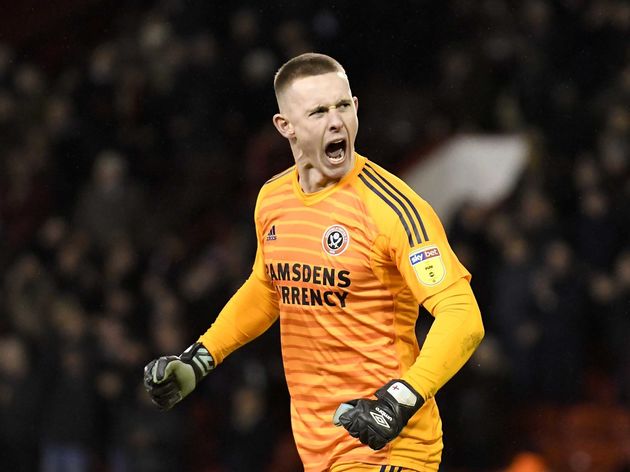 "It's a tough one to say where. But do I think I should be playing at Manchester United now? Yes I do.

"If not there I'm sure I could go back to Sheffield United, play a season and then I'll prove to Manchester United what they are missing.