adidas have released stunning new images of their brand new Nemeziz 19 boots, which will be worn by Barcelona superstar Lionel Messi.

The new product, which will be released in a red and silver design, is said to continue the movement revolution with next-generation of adaptive agility and personalised perfection and will be available for purchase from 4 May. 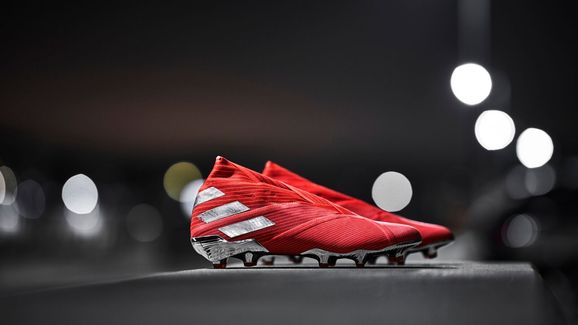 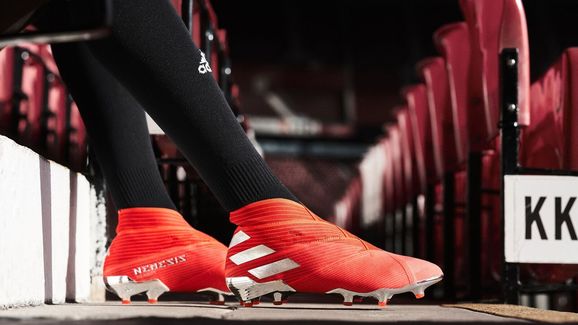 Sported by Messi, the boot is said to maximise 360 agility and performance on the pitch. Nemeziz 19 is designed for multidirectional players and those whose game thrives on flair, footwork and movement.

The design is said to enhance the agility and ability of players in playing unpredictably and looking to beat opponents through both the function and visual of tension, torsion and compression - enabling the player greater freedom and agility to move more freely.

Furthermore, adidas' TENSION TAPE has been given a new weave structure and composition, designed to give a more effective fit around the foot, with an adaptive tape which enhances the players' licence for agility and change of movement.

Nemeziz 19 arrives as part of the latest 302 Redirect boot pack, with the Predator, COPA and X’sall all recently being given a revamp. 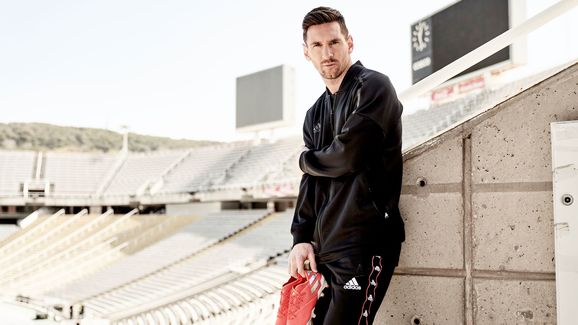 The Nemeziz 19 will likely be given a grand unveiling as Messi takes to the field at Anfield for Barcelona's Champions League clash with Liverpool on Tuesday, with the Catalans leading 3-0 after the first leg at Camp Nou.