6 of the Craziest Superstitions in Football

Footballers are so desperate to win games, and many often turn to rituals and superstition to help bring success to their teams.

This can be a simple as a lucky pair of socks or putting your right boot on before your left, but there are plenty out there that raise more questions than answers.

Here are six of the craziest superstitions in the world of football. 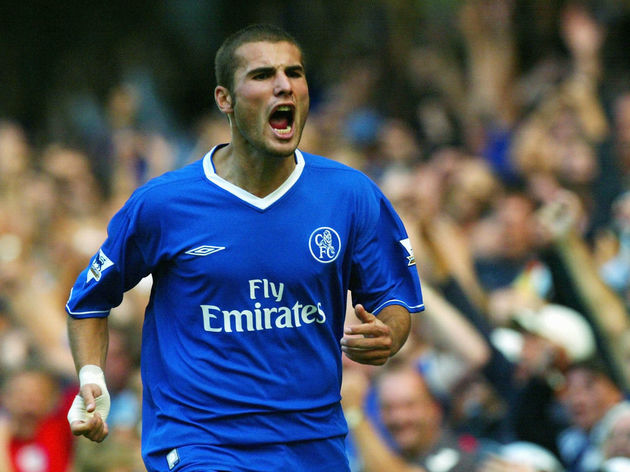 So, as the story goes, former ​Chelsea and ​Juventus forward Adrian Mutu once had a run-in with a group of witches (yes, you read that right), and the witches warned him that he had been cursed by one of his former lovers.

If in doubt, just flip your pants inside out. Easy. 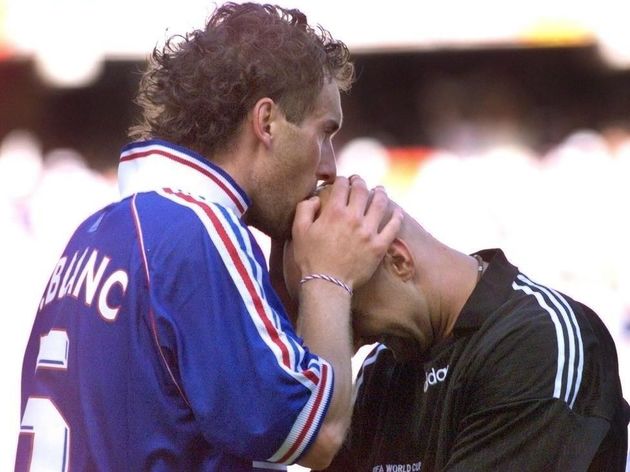 When you think of lucky objects, what springs to mind? A four-leaf clover? A horseshoe? How about Fabien Barthez's head?

France teammate Laurent Blanc began kissing Barthez's head at the start of every game, in the hope that it would guide his country to glory.

Les Bleus won the 1998 World Cup, so it's safe to say that it worked. The pair used to repeat the gesture at World Cups, European Championships and even when they linked up at ​Manchester United.

Nils Liedholm enjoyed an incredibly successful ​Serie A career as both a player and a manger, but how much of that is down to a local wizard by the name of Mario Maggi?

Liedholm used to ask Maggi for help with form and injuries, insistent that Il Mago's magic could help cure any problem. With four Serie A titles with ​AC Milan to his name, maybe Liedholm was on to something.

Whilst managing Roma, Liedholm visited Maggi to get his blessing for their upcoming European Cup final against ​Liverpool in 1984, but was warned that the ​Premier League side would win in dramatic fashion, Maggi's prediction came true, and the pair did not speak for months. An owner's job is largely to help their club grow and improve, and ​Cardiff City owner Vincent Tan believes he knows the secret to success.

Tan is said to prefer any player who has the number eight in their birth date. You could be born on the eighth of any month or in a year with an eight in, and Tan would want you on his team.

This season, Cardiff have brought in the likes of Victor Camarasa, Oumar Niasse, Harry Arter and Leandro Bacuna, all of whom have the lucky number in their birth date. Is that more than just a coincidence? Even one of the greatest of all time had a superstition.

During his time with Ajax, Cruyff used to wander up to goalkeeper Gert Bals and slap him in the stomach before every game. He then use to spit some chewing gum onto his opponents' side of the field, before being able to unleash his magic.

He famously forgot to do this once - in the 1969 European Cup final against AC Milan, which the Serie A side went on to win 4-1. 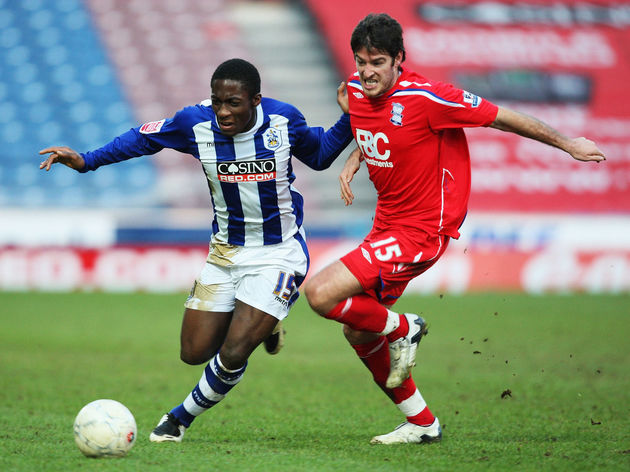 Some players like to listen to certain songs to hype them up and get them in the mood for success, but not former Cardiff and ​Huddersfield Town midfielder Malvin Kamara.

Before every game, the Sierra Leone international would watch his favourite film, Willy Wonka & the Chocolate Factory​. According to Kamara, it relaxes him and puts him in the right frame of mind to go out and play.

As Willy Wonka himself would say: "

This article is brought to you by The Curse of La Llorona, in cinemas soon. Check out the trailer below:

10 Players of Indian Descent Who Have Played Abroad
5 Legends to Have Scored More Than Cristiano Ronaldo's 700 Career Goals
​Where Are They Now? The 20 Youngsters ‘Backed by Messi’ in 2015/16 to Become Future Stars
Real Madrid Still Upset Over Decision to Sell Kylian Mbape to PSG, Says Monaco Vice-president
Sunil Chhetri Gives Hilarious Response When Asked if He is Better Than Lionel Messi