It's rare you see a British coach go abroad, but there have been some highly successful managers who have tested themselves outside of the British Isles.

There has been a new wave of players going abroad - with the likes of Jadon Sancho, Reiss Nelson and Reece Oxford all trying their hand in different leagues - yet there are little signs of managers moving abroad.

This list ranks the top British coaches who have worked abroad for some of the biggest clubs in the world. When you think of Graeme Souness managing abroad, your mind goes to the time when he planted a Galatasaray flag in the middle of their arch rivals Fenerbahce's pitch - a very bold move. Vic Buckingham is perhaps the most obscure name on this list to a modern football fan. He joined Ajax in 1959, at a time where British managers never moved abroad. He went on to win the Dutch Cup and the Eredivisie title. Terry Venables only managed once abroad, though it doesn't get bigger than ​Barcelona.

He was incredibly successful with the Catalan giants and won La Liga in his first season with the club in the 1984/85 season.

In the following campaign he came incredibly close to lifting the European Cup, but his Barca team were beaten by Steaua Bucharest on penalties - it was the first time since 1961 that they had been in the final. With Deportivo, he also went on the win the Super Cup in 1995. Following a time in Spain, he moved onto Turkey and in the 1997/98 campaign, he won the Turkish Cup for Besiktas. 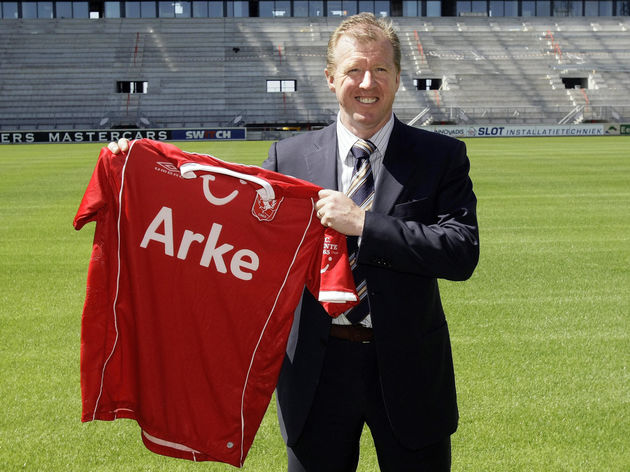 McClaren spent two spells in the Netherlands with Twente and had a spell in Germany with Wolfsburg, but with the Dutch side he won the Eredivisie title for the first time in the club's history under the former England boss.

In his second season he managed to guide the team to their first ever league title, and became the first English manager to win a foreign league title since Bobby Robson in 1996 with Porto.

One of his most unusual moments and often seen on funny 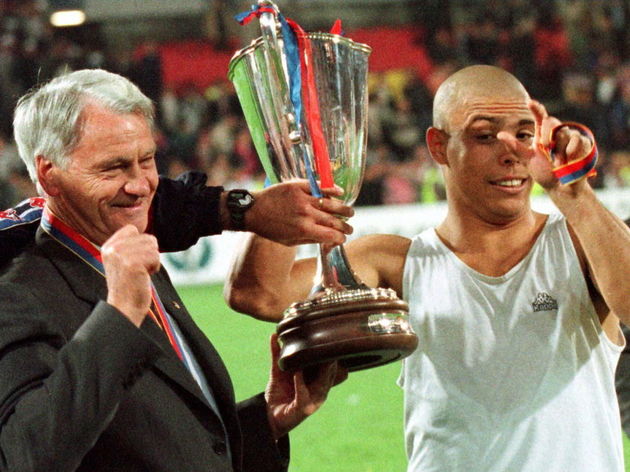 He was incredibly successful in England and had a brilliant time with Ajax, Porto and Barcelona.

During his time in PSV he won the Eredivisie twice in successive seasons in 1990/91 and 1991/92 as well as the Johan Cruyff Shield (Super Cup).

He moved on to Porto and won the league twice in two years again from 1994 to 1996. He also won the Portuguese Cup and Super Cup during his time with the the club.