The 16-year-old, who had his medical at the Emirates on Monday, has signed scholarship terms with the Gunners, and will sign his first professional deal when he turns 17 in January.

The post stated: “Today is the start of a new chapter in my life signing for Arsenal, and I can’t wait to get started, I’m looking forward to the challenges ahead”.

Greenwood leaves ​Sunderland after a decade at the Black Cats, and went on to state: “Leaving Sunderland after 10 years the club I love and support was a very hard decision.

“I have met some special people along the way, big thanks to Sunderland and all coaches past and present for everything they have done for me. I will never forget my roots.”

Greenwood, who reportedly refused to sign a new deal at the Stadium of Light, netted 21 times in 26 games for Sunderland’s Under-16 and Under-18 sides last season. 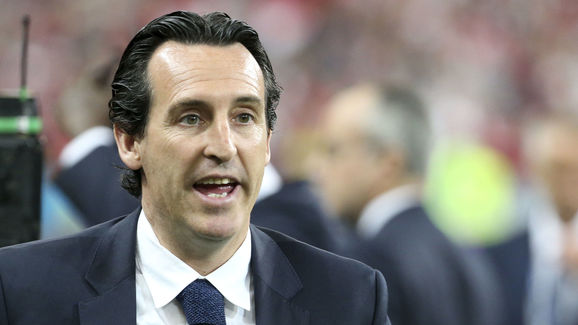 His impressive displays that saw him provide six assists in the Under-18 ​Premier League, earned him three call ups to the England Under-16 squad.

Arsenal fans showed some excitement over the signing of Greenwood, but the vast majority of Gunners fans are more occupied with the signing of Lucas Torreira.

Both new players will be starting training for Arsenal soon under new manager Unai Emery, ahead of their first seasons in England’s top flight.