​Sunderland have confirmed the signings of midfielder Dylan McGeouch and defender Reece James from Hibernian and Wigan Athletic respectively.

McGeouch ​joins on a free transfer from Easter Road, having spent four years at the Edinburgh club, making 92 appearances in that time.

The official club website described the 25-year-old as "highly-sought after" and "linked with a plethora of clubs both in the SPL and the Sky Bet Championship", following a successful season for Hibernian which culminated in them qualifying for the Europa League.

The Scottish midfielder also achieved great success at his boyhood team Celtic, where he started his career, as he won two Scottish ​Premier League trophies for the Bhoys in 2012 and 2013.

New ​Sunderland coach Jack Ross has reportedly been a long-term admirer of McGeouch, who was rewarded for his fine form for Hibs this season with a call-up to the national side in May, where he played twice against Peru and Mexico.

On the signing of McGeouch, Ross said: "Dylan has been really good for Hibernian and that's culminated him in earning international recognition. 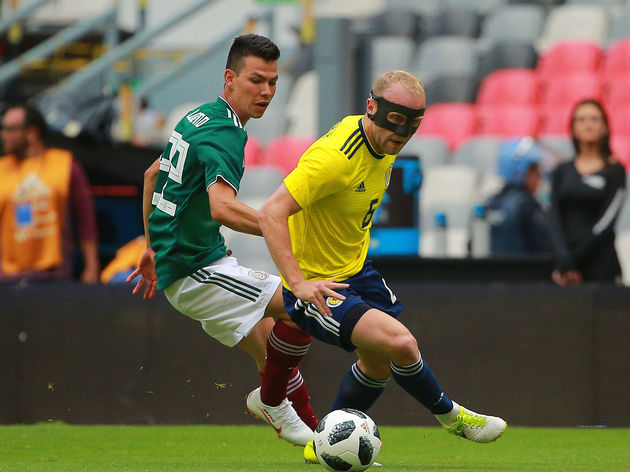 "There were a lot of interested teams in him because he's at a good stage in his career and he's absolutely desperate to come down to England and show how good a player he is. The fans will like him because he's got a lot of quality."

Meanwhile, left-back Reece James, brother of ​Leicester City midfielder Matty, ​also joins on a free transfer after being released by Wigan - who achieved promotion to the ​Championship last season after winning the Sky Bet League One title.

The 23 year-old only turned out nine times for the Latics, who also reached the FA Cup quarter-finals. James was also part of the Wigan side who won the League One trophy in 2016, but was ruled out mid-way through the season with a serious ankle injury. 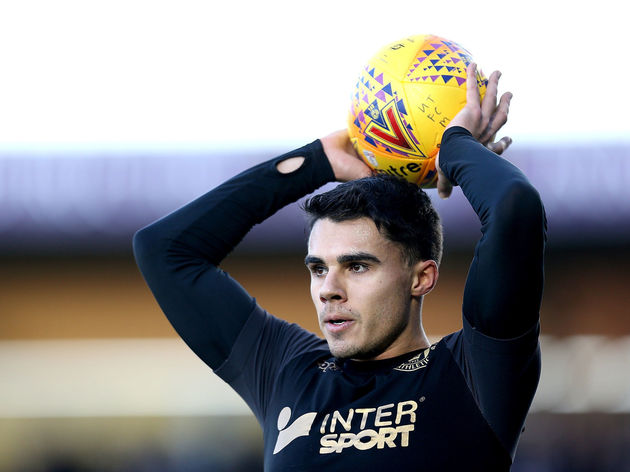 On the acquisition of James, Ross added: "He's another new signing who is at a good age, and he's very good in the final third which is big for us as we try to get our full-backs high up the pitch.