Sunderland have reportedly reached an agreement to terminate the final year on midfielder Jack Rodwell's contract, according to ​Sky Sports.

The 27-year-old midfielder joined Sunderland in 2014 from Manchester City, but has seen the club relegated twice in the last two years. He has not made a competitive appearance for Sunderland since September 2017, playing just 104 minutes of ​Championship football across two appearances all season.

Rodwell scored once in those two appearances.

The player reportedly asked to leave Sunderland in 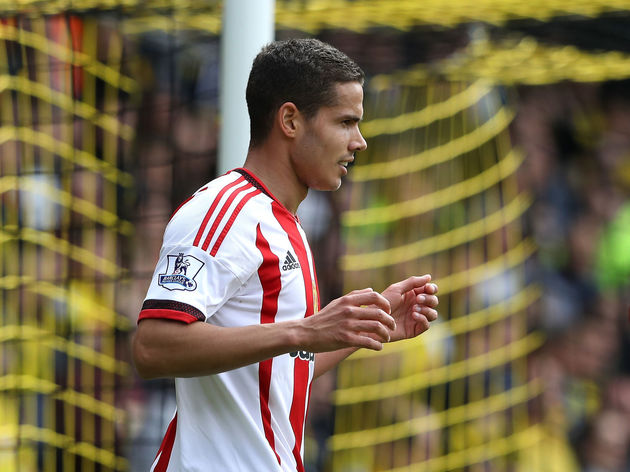 The Southport-born midfielder has made 67 league appearances during his four years at Sunderland, scoring five league goals.

Jack Rodwell has had his contract cancelled by Sunderland.

The player had one year left on his 73k a year (reduced to £44k in League One) and both parties have come to a financial agreement to terminate his deal.

Rodwell is now expected to sign for an MLS club.

According to ​The Sun, Rodwell is potentially set to join Greek Superleague side Aris following his departure from the Black Cats.

The midfielder has also been linked with a move to the MLS.