Sky Sports reported Keith Downie revealed on ​Twitter that McNair will undergo a medical with Middlesbrough on Monday, with Sunderland set to make over £5m from the deal.

Paddy McNair has agreed personal terms with Middlesbrough and will undergo a medical on Teesside tomorrow. Sunderland will make a little over £5m from the transfer.

​​McNair began his career with ​Manchester United, and was originally a midfielder. However, the Red Devils quickly changed McNair into a centre back. He was given his first team debut by Louis van Gaal in 2014, as Manchester United were in the midst of an injury crisis.

He went on to make 27 appearances for Manchester United, before being sold to Sunderland on 2016. Sunderland paid around £5.5m for McNair and Manchester United teammate Donald Love, and was quickly integrated into the side, scoring an own goal on his debut as his side lost 2-1 to ​Manchester City. 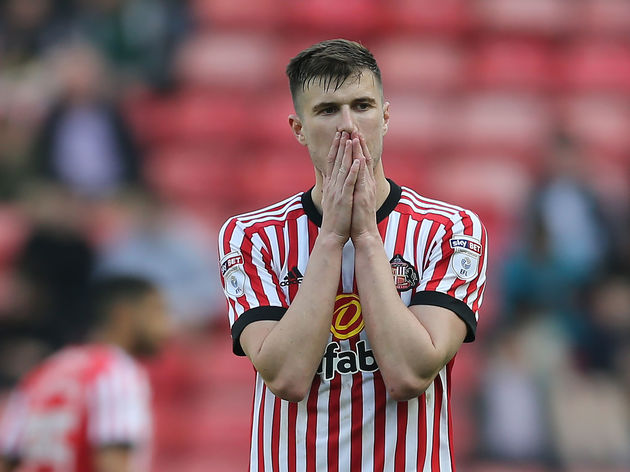 McNair made nine appearances for Sunderland during that season, but unfortunately ruptured his anterior cruciate ligament, which kept him out of action for over 11 months.

He returned to action in October last season, and went on to make 16 appearances all season, scoring five goals in the process.

He was regularly deployed as a midfielder, using his experience in midfield from his time in youth football. Despite his positive performances, he was powerless to stop Sunderland suffering their second relegation in successive seasons.

Middlesbrough finished the season in fifth place in the ​Championship, but failed to secure promotion to the ​Premier League as they lost 1-0 to ​Aston Villa in the semi final of the play offs. 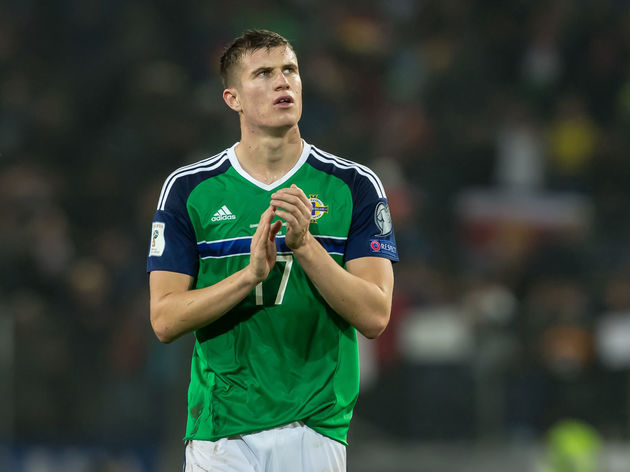 Manager Tony Pulis will be hoping that McNair can continue his positive recovery from his injury, as his side push to finally secure promotion next season.