​​Middlesbrough boss Tony Pulis has made a £5m bid for Northern Irish international Paddy McNair from relegated rivals ​Sunderland, according to the ​Sunderland Echo.

Sunderland have already rejected two bids for the in-demand midfielder from Premier League side ​Brighton. The second of those bids turned down by the club was understood to be around £3.5m.

The club are also understood to have turned down an offer of £3.75m for McNair from an unnamed London side, according to ​Sky Sports. 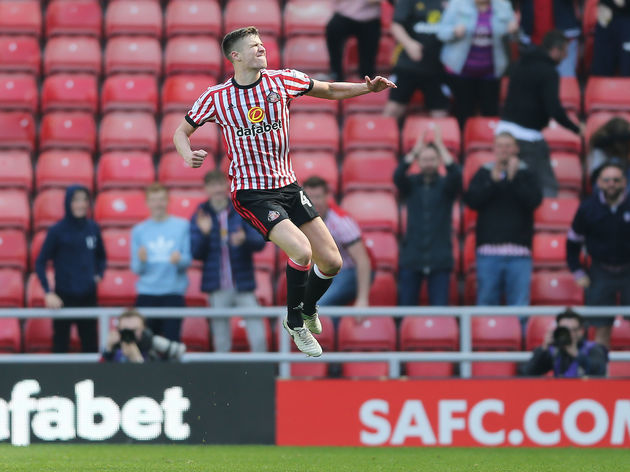 New Sunderland owner Stewart Donald has said he doesn't want to sell McNair, unless the player expresses a desire to leave himself.

Middlesbrough are in need of significant strengthening in midfield ahead of another promotion attempt in the new season.

Mo Besic has returned to ​Everton following the conclusion of his loan spell at the Championship side, while former Sunderland fan favourite Grant Leadbitter is understood to be on his way out of the Riverside too this summer.

Tony Pulis guided Middlesbrough to the ​Championship playoffs last season, but Boro lost 1-0 on aggregate to ​Aston Villa in the semi-finals.

McNair managed five goals in 18 matches last season for Sunderland, as the club suffered relegation to League One.

The Northern Ireland international, who has 20 senior international caps, only returned to playing senior football in October 2017 after 11 months out with an ACL injury. 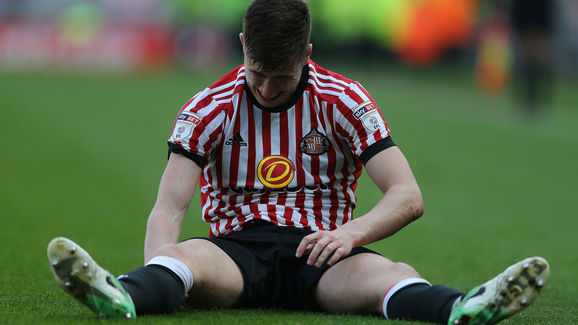 McNair joined the Black Cats in August 2016 in a

Newly-promoted ​Wolves are also understood to be interested in signing the player ahead of their return to ​Premier League football, with Sunderland valuing McNair at £7m.